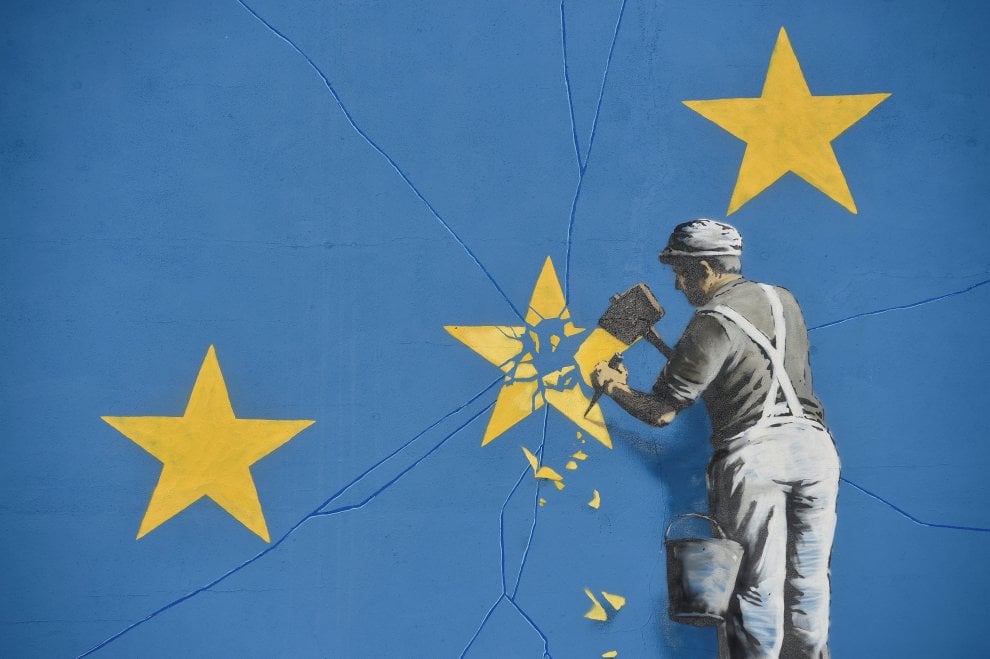 The Italians who are desperately asking for compliance with European laws on the issue of the obligation of vaccines, which in Italy has taken on a Chinese management tone, have been abandoned by Europe.

This is the most serious fact that will trigger the future end of Europe.

Indeed, without the country that has formed the political soul of Europe over the centuries, it is unthinkable that Europe will have a long life. The Italians were enthusiastic pro-Europeans of the first moment, both as intellectuals and politicians, and as a people. Today Europe has left the Italian in the authoritarian and perhaps somewhat psychotic hands of the health minister Roberto Speranza and in still more authoritarian hands of Mario Draghi.

And minister Speranza , who has never put the pandemic planning protocol into practice and therefore should be held responsible for the pandemic itself, is managing something he was the cause of, as the conceptual structure of article 40 of the Italian penal code explains, explaining that whoever has not fulfilled a legal obligation to prevent an event must be found guilty of that event.

Imagine an arsonist who, after setting fire to a hotel, wears the uniform of a fire chief and shows up to direct the firefighting operations.

An international ethics committee for biomedicine, the CIEB directed by Luca Marini professor of international law and human rights at the University of Rome, a highly qualified person in the field of bioethics and law, who for decades has represented the institutions in this field, issued two very serious communications on the Italian situation, on the first of January 20, 2022, asking foreign states to start a humanitarian action, because in Italy the government had imposed an extortion of human bodies in this way: “if you do not vaccinate you will not be able to take trains, ships and buses”. 6 million citizens were imprisoned on the major and minor islands. Obviously, asking for humanitarian intervention was a serious provocation to attract the attention of a Europe turned the other way. But the Europe of President Ursula Von der Leyen, the former defense minister who made Germany’s rearmament soar, has been turned away.

The European law 953/2021, which established the green pass as a tool to avoid quarantines for vaccinated people and encourage cross-border movement, in articles 36 and 62 expressly prohibits the use of the green pass to segregate citizens who either did not want to or did not have been able or unable to vaccinate, and expressly prohibits its use to determine an obligation or right to vaccination.

in Italy, on the other hand, without any shame, Draghi and Speranza have imposed a real apartheid for millions of citizens who, not obliged by law to get vaccinated, have been excluded from life and work if they do not give in to being inoculated with vaccines.

The green pass of prime minister Mario Draghi and health minister Roberto Speranza completely violates the prohibitions of the Uuropean law 953/2021, and uses the green pass as an instrument of blackmail to extort human bodies in exchange for rights transformed into privileges with the abuse of power. On February 15, called the day of shame by the Italians, one million workers over 50 were suspended from work without pay until June, as extortion to get them vaccinated. They were deprived of the right to work, which they did for 25 years before this outrage, supporting their families and paying taxes to maintain the state. Now they have been deprived of their private means of subsistence. And Europe has turned the other way.

In Italy a parliamentarian was excluded from the elections for the President of the Republic for refusing the blackmail of the green pass. And now many MPs have been kept out of parliament for the same reason. A violence against the people who elected them unprecedented in the Republic. Punches in the stomach of citizens who respect the Constitution.

The bioethics committee, following this incredible psycho-socio-health drift of the government, released its second report equating this behavior of the Italian executive power to a crime of the one codified in Article 7 of the Treaty of Rome which established the Court of Nuremberg. Here is the passage of the report:

“asks the States to recognize on the political level that the strategy planned and implemented by the Government
Italian as part of the anti-Covid vaccination campaign is one of the crimes against humanity, such as
codified by art. 7 of the Rome Statute of the International Criminal Court on the basis of the Pact of
London which in 1945 established the Nuremberg International Court “

This committee has suggested and hoped that those responsible for the Italian vaccination campaign be referred for these crimes before an international court. A new powerful provocation in the hope of awakening the legal and ethical awareness of the European guarantee institutions. Nothing to do, Europe continues to pretend that everything is normal.

It is necessary to point out to the foreign reader that the Italian Council of State, the most important legal body after the Constitutional Court, with the sentence 17/2021 at point 51, rejected the appeals of hundreds of Italian legal entities that had appealed against the opening to international calls for the management the Italian beaches,one of the greatest economic resources for a country that has no raw materials .

The Council of State attributing the legal defeat of the Italian applicants who wanted the beaches to remain in Italian hands, invoked the legal principle that judges and the public administration cannot apply national or regional laws that go against European law: therefore at the moment in which Europe snatches from the Italians the exclusivity of the management of their coastal state property in the name of European law as a source of higher law than the laws and decrees of the government, even if, beware, issued during the pandemic emergency, at the same time it allows the European green pass law to be ferociously trampled. We understand that Italians are perfectly aware of this.

We understand well that this dual behavior, which allows the extortion of bodies with the green pass, prohibited by European law, and in the name of the same European law, removes the beaches from Italian consortia and families that have managed them but also maintained them for decades, represent an unforgivable outrage on the part of European power to the Italian people.

The Italian people will never forget it and will certainly leave Europe for this affront and after Brexit this will be the fatal blow. A cloud of new Italian parties have sprouted from this pandemic horizon, distinguishing themselves for having fought against the abuses of the government supported by the old pre-pandemic parties, the Italians will ask them for a basic pact, to get out of Europe that uses its laws to rob the beaches but did not protect the Italian people with its laws from the ferocious authoritative drifts of the executive power. A European law which for this reason has lost its sense of being. If Europe does not intervene immediately to repair this situation, it will have condemned itself to certain end.

A very conscious part of the Italian people is growing ferocious frustration seeing the Constitution trampled, the laws broken, and a power that is exactly what Montesquieu described as the power of the despot. The certainty of the law has disappeared. The Italian people are stoically enduring invoking the judiciary to its task of control, and above all expecting that the Europe that took its beaches in the name of the law in the name of the law will say enough to this destruction of rights. If nothing happens the italian people in the end could start practicing concrete self-defense. Perhaps, all the hypotheses are plausible in the face of this authoritarian drift without any sanitary ratio, this is what Draghi wants, to push, with the ensuing repression, towards a police state in which no opposition would have an easy life.

But does Europe also want to lose the Italian people, after the English one, and therefore definitively lose itself?

Give yourself a quick answer because in Italy the degeneration process is at an advanced stage.

Post Scriptum sorry for this inadequate English, but the message is too important not to be launched even in this bad form, I think everyone understands it. 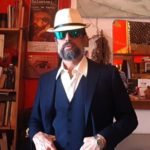 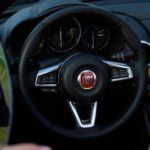 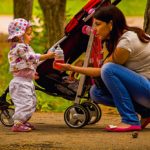 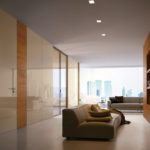 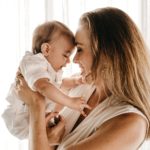