Zuckerberg and Gutenberg homozygous twins or reincarnation? The similarity even in cultural revolutions is striking.

I am the son of a painter, the images have never ceased to involve me in their unknown depth behind the placid surface of their two-dimensionality. I am always on them, through them, trying to see where they, through our eyes, point. Like the prophecies of soothsayers, the images look at us while we look at them and pass through us, always pointing behind us, that misunderstanding them, like Oedipus, we run exactly towards the place we wanted to escape from.

When I realized that Zuckerberg and Gutenberg are practically the same person, I fell into the dizziness of space time, and chills without explanation electrified me like a Northern Lights.

If it were just faces, well, these are things that happen, but that these faces, identical like two drops of water, are the visible expression of indescribable processes, being between the brackets of biology and mystery, which have led these two identities in the span of a few centuries to produce two gigantic revolutions in communication, then the thing becomes damn fascinating, just not to exaggerate. And certainly the ending and the assonance of their surnames does not help to escape the tremendous charm of this discovery.

Of course you all know that Gutenberg had invented movable type printing (in the West), and that this invention brought about an immense upheaval, which, just as Facebook did in our time, also produced the materialistic conditions for the success of the lutheran’s revolution, which spread thanks to the fact that it took place just after this invention. It was thanks to the immense power of reproduction and dissemination of the texts of Gutenberg’s new movable type printing that Luther’s 94 theses became viral. Just to say.

I do not want to add anything else, I leave the word to the appearance of being.

I embrace you from Rome. 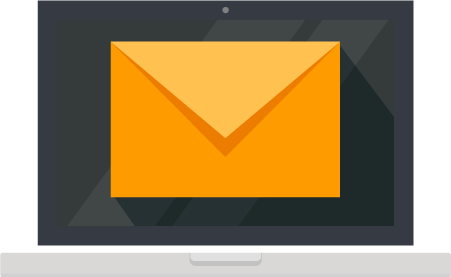